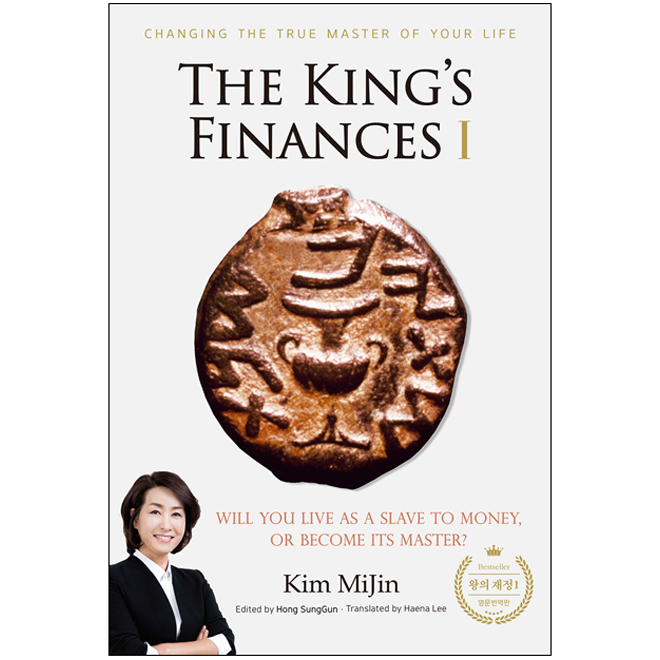 Changing the True Master of Your Life

베스트셀러《왕의 재정1》의 영문판!
WILL YOU LIVE AS A SLAVE TO MONEY,
OR BECOME ITS MASTER?

Where, in What Form and to Whom
Does God Give His Riches?
Train to Live the Life of Faith Which Moves God’s Riches!
Only God Is My Master and Provider.
The True Master of My Life Is Not Money; It Is God and God Only!

It was in the very early hours of morning. I fell to my knees in surprise when I suddenly heard the voice of the Lord saying, “Get up and shine your light.” God called me before Him with the words of Isaiah 60.

He spoke to me, saying that He would start a revival in the church and among the nations. And He said that the key to this revival lay in “finances.” That morning, with that very special message, the Lord sought to lead me down a new path, away from the familiar one I was on. The new work the Lord spoke of that day was the work of making a way in the wilderness and streams in the desert.

If you currently find yourselves in this situation, know that you have been admitted into the Lord’s best training school, the school of wilderness.

Editor’s Notes
Notes from the Author

The Seed Sweet Potato Dream
God as Our Debtor
The Homeless Ministry
The God Who Carries Out His Word
A Teary-Eyed Fourth-Generation Believer
Helping for Blessings’ Sake
Taking Money from the Kkongji
Your Very Bed Will Be Snatched from Under You
A Year’s Grace Period
Rice, Soy Sauce, and Tears
Two Families Under a Single Roof
The Unjust Steward
The Key to Calming the Squall
Starting Anew at Zero Percent Faith
God Gives Me a Second Chance
The Decision to Live by Faith
God Flows the Gimnyeong Seas to Me
The Case of DaEun’s Milk
Seafood Spaghetti and Gratin
The God of Sulwhasoo
Beginning My Obedience Training
From Tico to Mercedes (Obedience Training)
40 Boxes of Glasses (Training to Obey and Trust)
Three Types of Faiths
Tests, Trials, and Temptations
Faith That Is Pleasing to God김윤향
Lessons on Humility in the School of Wilderness
Across the River Jordan into the Promised Land

A Life of Simplicity
A Life of Self-Contentment
51:49
Good Soil! 30, 60, 100 Times
The Principle of Multiples in the Kingdom of God — The Heavenly Bank
Saving in the Heavenly Bank 1 — The Poor
The Cause of Sodom’s Demise
Saving in the Heavenly Bank 2 — God’s People (The Holy Poor)
From Widow to Holy Rich: The Widow Who Provided for the Holy Poor Man, Elijah
They Are God’s People
Saving in the Heavenly Bank 3 — God’s Kingdom Project
Mammon’s Strategy Meeting
Change Your Master
The Difference Between “0” and “1”
The Right Attitude to Pay Off Debt 1 — Eating Just Kimchi with Rice
The Right Attitude to Pay Off Debt 2 — The Broken Finger
God Did It
Answer to His Call of the Holy Rich
The Correct Attitude to Receive God’s Promise
A Life that Multiplies — The Seeds to Sow
The Meaning of Tithing
God’s Supply — Bread for Food
Engage in Spiritual Warfare
Finding God in the Employee Hiring Process

Final Word
How to Use The King’s Finances School Workbook 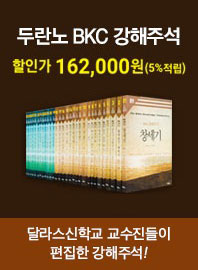